This post is a discernment exercise. This post contains the values of The Bridge Montrose, an EFCA Church in Houston, Texas. How would evaluate the values of this church? Any red flags or warnings? Or does this appear to be okay? Feel free to discuss and pick this apart.

“Intelligence is something we are born with. Thinking is a skill that must be learned.”

That very night the believers sent Paul and Silas to Berea. When they arrived there, they went to the Jewish synagogue. 11 And the people of Berea were more open-minded than those in Thessalonica, and they listened eagerly to Paul’s message. They searched the Scriptures day after day to see if Paul and Silas were teaching the truth. 12 As a result, many Jews believed, as did many of the prominent Greek women and men.

This blog likes run discernment exercises that will allow people to think critically for themselves and to study what a church is saying. This blog wants to get people to think for themself and to think in a constructive way that is creative. I have not done this in a while but I want to have another discernment exercise of an EFCA church. After all this blog pays attention to the EFCA and reads and researches the organization. The Bridge Montrose is an EFCA Church in Houston, Texas. Its led by Heath Haynes. On the webpage of The Bridge Montrose they express their values. How would you look at their values? Is this healthy for a church? Or does this raise red flags and would you stay away from this organization. Feel free to study their values and discuss below.

Together in Biblical Community

Missional to the Community

Living as a family AND living deployed from our neighbors to the ends of the earth for the Gospel mission, understanding that every Christian is a disciplemaker and every disciplemaker is a missionary with a mission field to claim.
Scripture – Jeremiah 29:7, Ezekiel 3:18, Matthew 5:14-16, John 1:14, John 15:15, John 17:1-26, Acts 2:47

Committed to Multiplying Disciples and Churches

As we live out these values, we will spread God’s glory by cultivating and multiplying followers of Jesus who impact the world around them resulting in the need to send out Gospel Communities (churches) over and over again.
Scripture – Matthew 28:18-20, 1 Corinthians 14:12, 2 Timothy 2:2 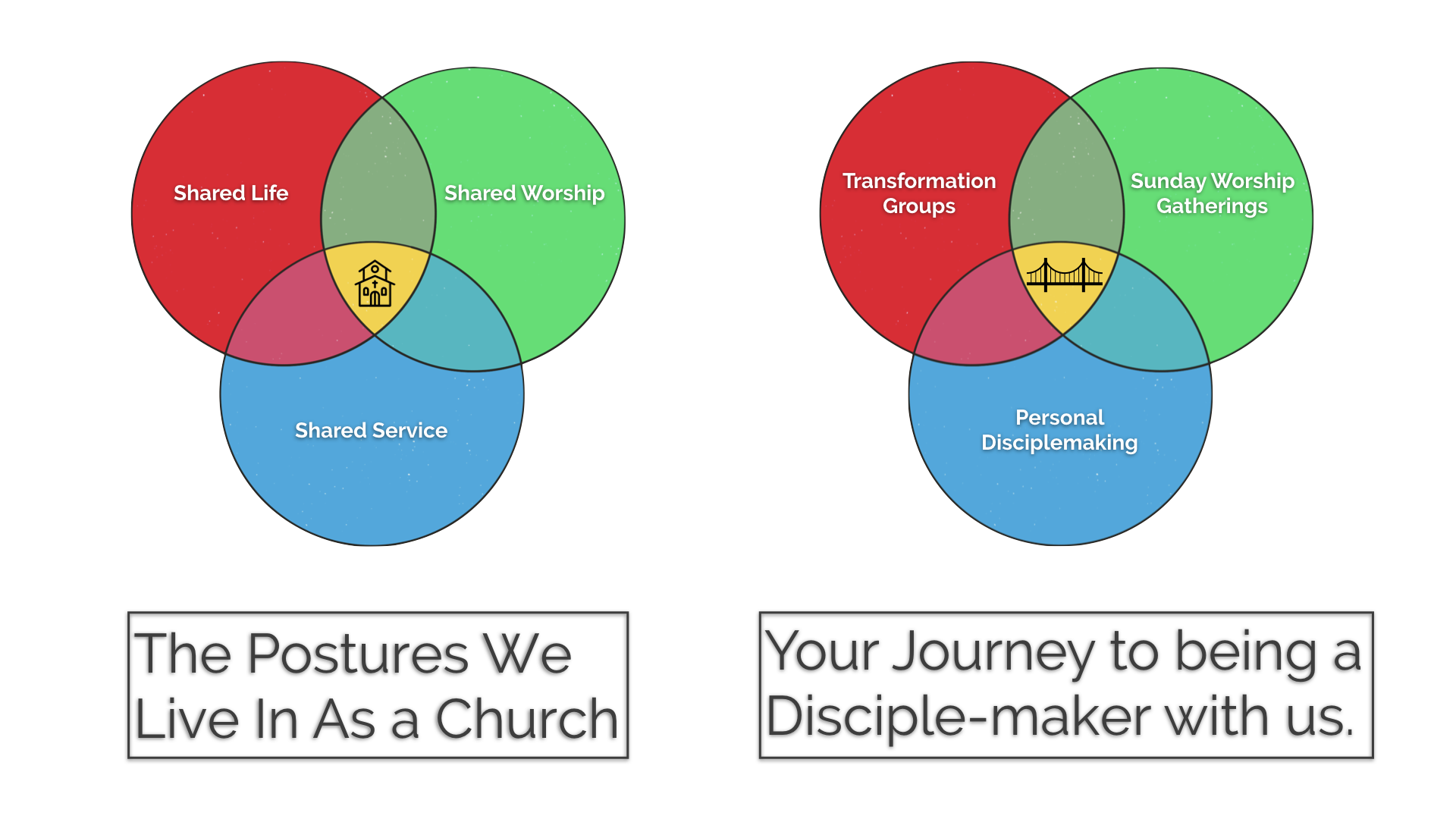 5 thoughts on “Practicing Discernment: The Values for The Bridge Montrose in Houston, Texas”